Summer camps across Canada prepare to reopen with COVID-19 modifications 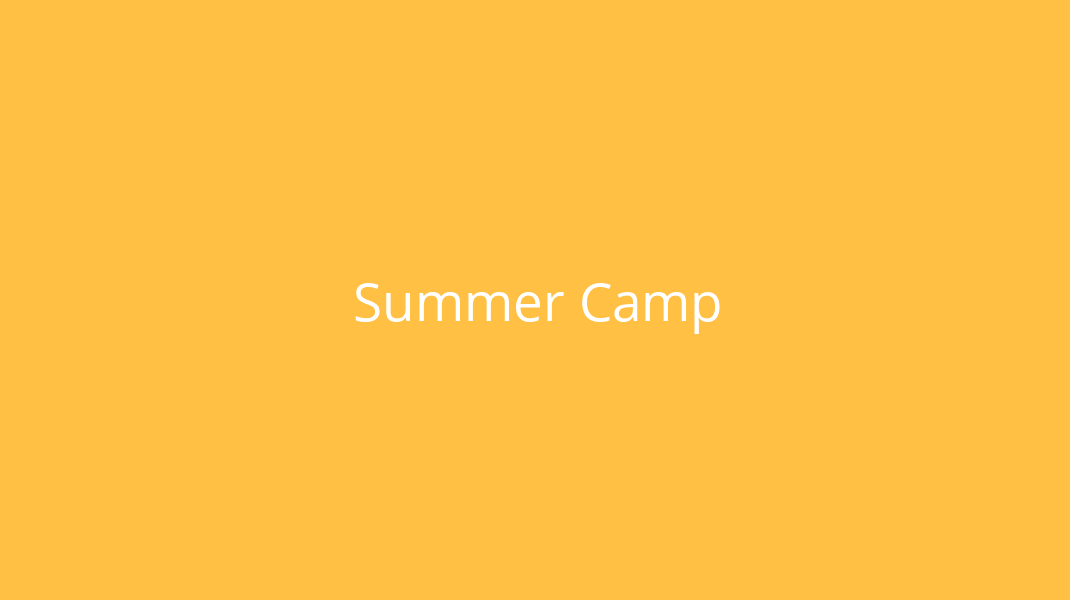 TORONTO -- Summer camps across Canada are gearing up to welcome back campers this summer with modifications to prevent COVID-19 transmission, while preparing contingency measures in case provinces once again impose restrictions on camps.

New Brunswick-based camp consultant Stéphane Richard, who serves as the president of the Canadians Camps Association, says camps are pulling out all the stops to make sure they can safely open this summer.

"Camps across the country… have started getting ready again for the operation of this upcoming summer as early as last fall," said Richard in a phone interview with CTVNews.ca.

To ensure camps are a COVID-safe environment, camp operators have had to make numerous adjustments to their programming. Among the modifications being made include treating each cabin as a household bubble, where campers remain physically distanced from other cabin bubbles. Activities where mask-wearing and distancing isn't possible, such as swimming or meals, would only be done with members of a cabin bubble.

"We're taking things like our regular big camp programs and modifying them, so they're still the same idea, but it's in their cabin bubbles," April Young, who is the camp director of Camp Maple Leaf in Kawartha Lakes, Ont., told CTVNews.ca over the phone.

"As an example, we do a musical theatre program… This year we're still going to do the play. The differences will be that every cabin every bubble gets their own scene of the same play," Young continued.

Repeat PCR tests for incoming campers are also part of the strategy, said Jack Goodman, who is the owner and director of Camp New Moon in Baysville, Ont. and chair of the Ontario Camps Association's COVID-19 task force.

"In the days leading up to camp they would undergo testing, they would be required to the best of their abilities, isolate, restrict their exposure to the general community, and upon arrival at camp, they would undergo subsequent testing," Goodman told CTVNews.ca over the phone.

"We are accustomed to a lot of cheering and singing songs in the dining room, we're going to have to export that to the outdoors," said Goodman.

Other health measures include and regular sanitization of shared spaces and limiting non-essential entry into the camp, camp operators say.

"We're confident that camps can adapt and provide a very safe environment for kids and staff," said Goodman.

Camp operators say they've been working with local and provincial health authorities to determine some of the finer details of these health guidelines, such as the ideal capacity for cabin bubbles and sleeping quarters.

"There's still some obviously key questions that are being discussed with public health and hopefully those answers will be provided soon," said Richard.

But camps are also preparing for the worst-case scenario. If COVID-19 case counts rise again and cause provincial governments to impose lockdown measures that shut down camps, camp operators say they'll convert their campgrounds to a family retreat or resort and offer cabin rentals to families.

"That's what a lot of camps are looking at as a very last choice, pivot option," said Goodman.

Last summer, overnight camps in almost every province were forced to closed with no time left to make contingency plans. Some camps held activities over Zoom while others, like Camp Maple Leaf, mailed would-be campers an envelope filled with activities.

"It's something to say, 'Hey, we didn't forget about you and we're all still family,'" Young said.

"It could take us another 30, 40 or 50 years to recover the amount of camps that we lose, if we could ever. And that means then instead of serving three million Canadian kids on an annual basis, we may only serve 1.5 or one million."