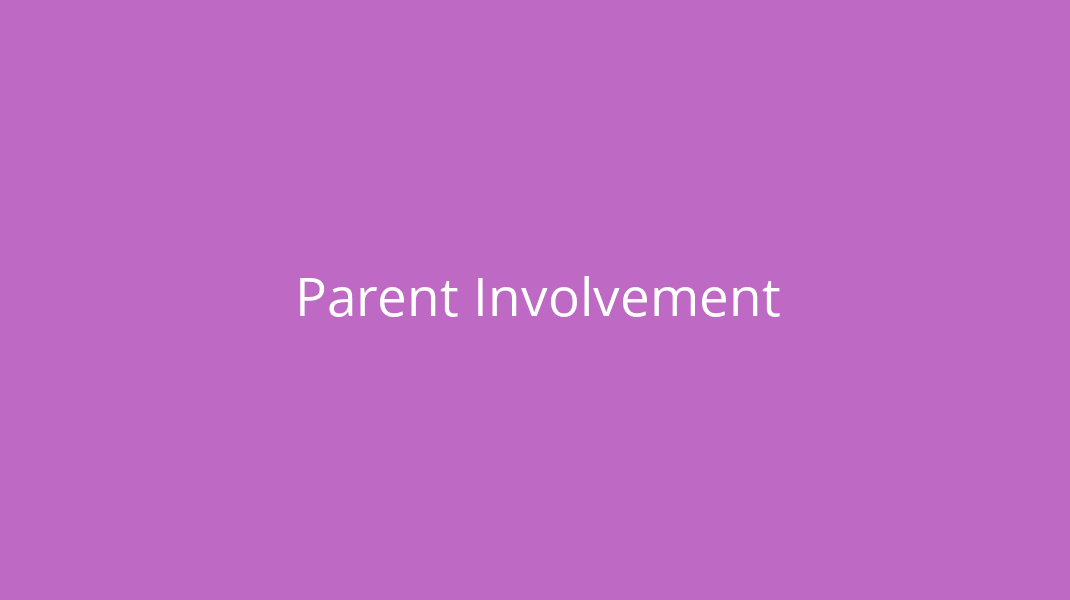 Involvement of parents, patients and the public in research can be defined as research being carried out ‘with’ parents, patients and the public, rather than ‘to’ or ‘for’ them.29 High-quality parent, patient and public involvement in research is considered best practice and is associated with tangible benefits, including higher enrolment in clinical trials.30 Parents and parent representatives were involved in this study at all stages from conception through to dissemination.

The study was planned and designed by a multiprofessional investigator group that included a parent who had experienced having a baby who received therapeutic hypothermia (author ES). The investigator group also included a representative (author LC) from the national charity Bliss (a charity for babies born prematurely or who are sick) (London, UK) to represent parents more widely and to support ES in contributing to the study. ES and LC contributed to the design, planning, analysis, interpretation and dissemination stages of the study. A further parent who had experienced having a baby who received therapeutic hypothermia was recruited to join the Study Steering Committee as an independent member through social media channels of the national charity Bliss [i.e. Facebook (URL: www.facebook.com; Facebook, Inc., Menlo Park, CA, USA); Twitter, (URL: www.twitter.com; Twitter, Inc., San Francisco, CA, USA); and Instagram, (URL: www.instagram.com; Instagram, Inc., Menlo Park, CA, USA). The parent co-investigator, parent Study Steering Committee member and parent representatives were strongly encouraged to actively contribute to discussions, investigator group and steering group meetings. Parents were informed about the study through the website of the national charity Bliss (). Parents were informed that data about their babies were collected by neonatal staff and were added to the NNRD to improve neonatal care through research, using posters and leaflets on all NHS neonatal units [URL: www.imperial.ac.uk/neonatal-data-analysis-unit/about-us/for-parents-and-carers/ (accessed 24 July 2020)]. Bliss webpage informing parents about the study. URL: www.bliss.org.uk/research-campaigns/research/current-research (accessed 29 October 2019). Reproduced with permission from Bliss.

Parents influenced the study design and, specifically, the choice of outcomes in several ways. The primary outcome for the enteral nutrition comparison is NEC and the primary outcome for the PN comparison is late-onset infection. Prevention of these outcomes was identified as the third and second most important treatment uncertainties, respectively, by parents, patients and professionals in a James Lind Alliance Priority Setting Partnership related to neonatal care.3132 A parent (ES) and a parent representative (Bliss) identified that ‘breastfeeding’ as a binary outcome was not sufficient to capture the different aspects of breastfeeding that may be important to parents of babies who are receiving therapeutic hypothermia. The following outcomes were included in the study as a direct result of this: First maternal breast milk feed, defined as the first day when a baby is recorded as receiving maternal breast milk by any route, including suckling at the breast, by bottle or by nasogastric tube. Onset of breastfeeding, defined as the first day when a baby is recorded as suckling at the breast. This does not include maternal breast milk given by bottle or nasogastric tube. Breastfeeding at discharge, defined as any breastfeeding (i.e. suckling at the breast) at discharge. Both a parent and a parent representative were actively involved in study oversight and were present at all Study Steering Committee meetings. A parent and a parent representative contributed to the analysis of study results and drafting of study publications, including this report.

Parent-centred plain English summaries of key study results are being co-designed by parents, parent representatives and the study statistician (DJ) to facilitate dissemination of the study results to parents. These will be made freely available online through the Bliss [URL: www.bliss.org.uk (accessed 24 July 2020)] and NNRD [URL: www.imperial.ac.uk/neonatal-data-analysis-unit/ (accessed 24 July 2020)] websites and will be publicised through the Bliss and study team social media channels.

Parents and parent representatives were actively involved in this study from its outset. Meaningful parent involvement was achieved, and this translated into the inclusion of outcomes relevant to parents. These outcomes included different aspects of breastmilk feeding, such as first administration of breast milk and first feed at the breast, recognising the different value and importance of these events to parents. Parent and parent representative involvement has also been essential for development of effective plain English research summaries. This study uses data held in the NNRD. Parents have been extensively involved in the development of the NNRD and have expressed strong support for sharing health data for research.33 The strengths of the study include involvement of a parent who had experienced having a baby who received therapeutic hypothermia from study inception with parallel involvement of a parent representative charity to provide further parent representation and support for the parent co-investigator (ES). This enabled the parent co-investigator (ES) to gain experience and expertise in study design and to contribute meaningfully. Having the same parent co-investigator throughout the study also provided continuity in relation to the parent perspective and input. The limitations include the challenge of involving parents in a retrospective observational study in which the choice of study outcomes was limited by available data. A further limitation is that we did not involve ex-neonatal patients who experienced therapeutic hypothermia in the neonatal period. This was challenging because of the neonatal patient population and because the treatment of interest, therapeutic hypothermia, became standard of care only 10 years ago. Parent involvement in this study led to beneficial changes in the design of the study and in the outcomes analysed.