Many patients are trying telehealth for the first time during the pandemic. But are virtual medical appointments here to stay? 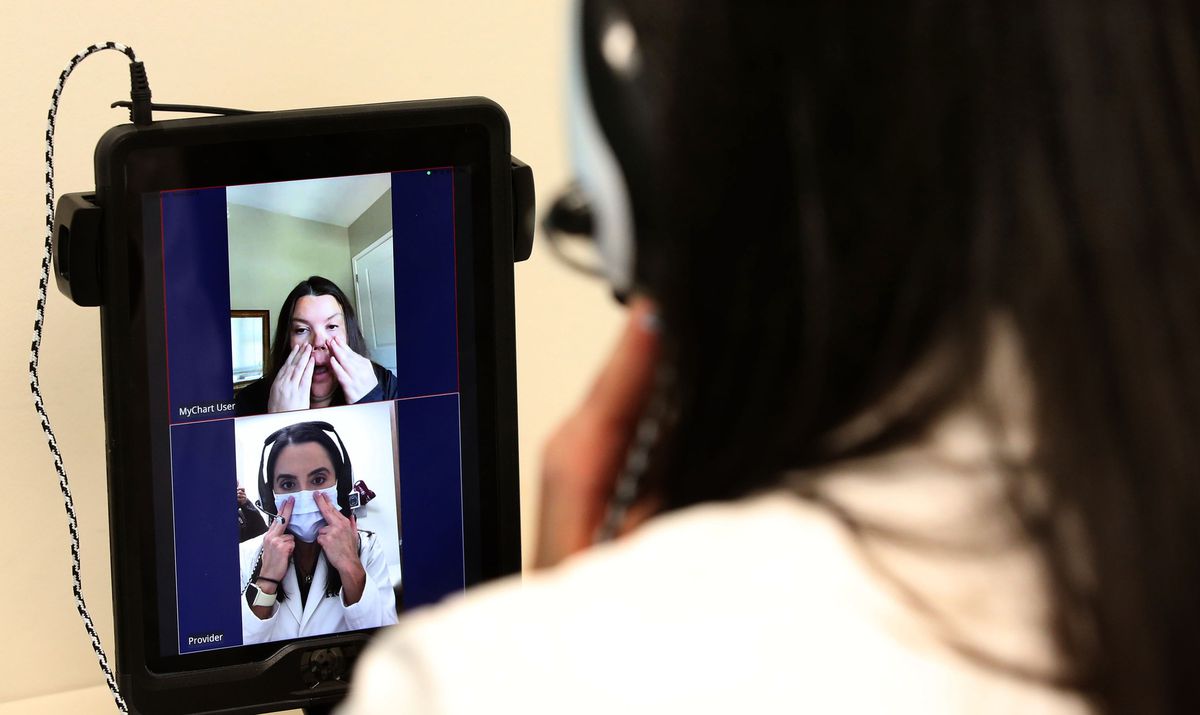