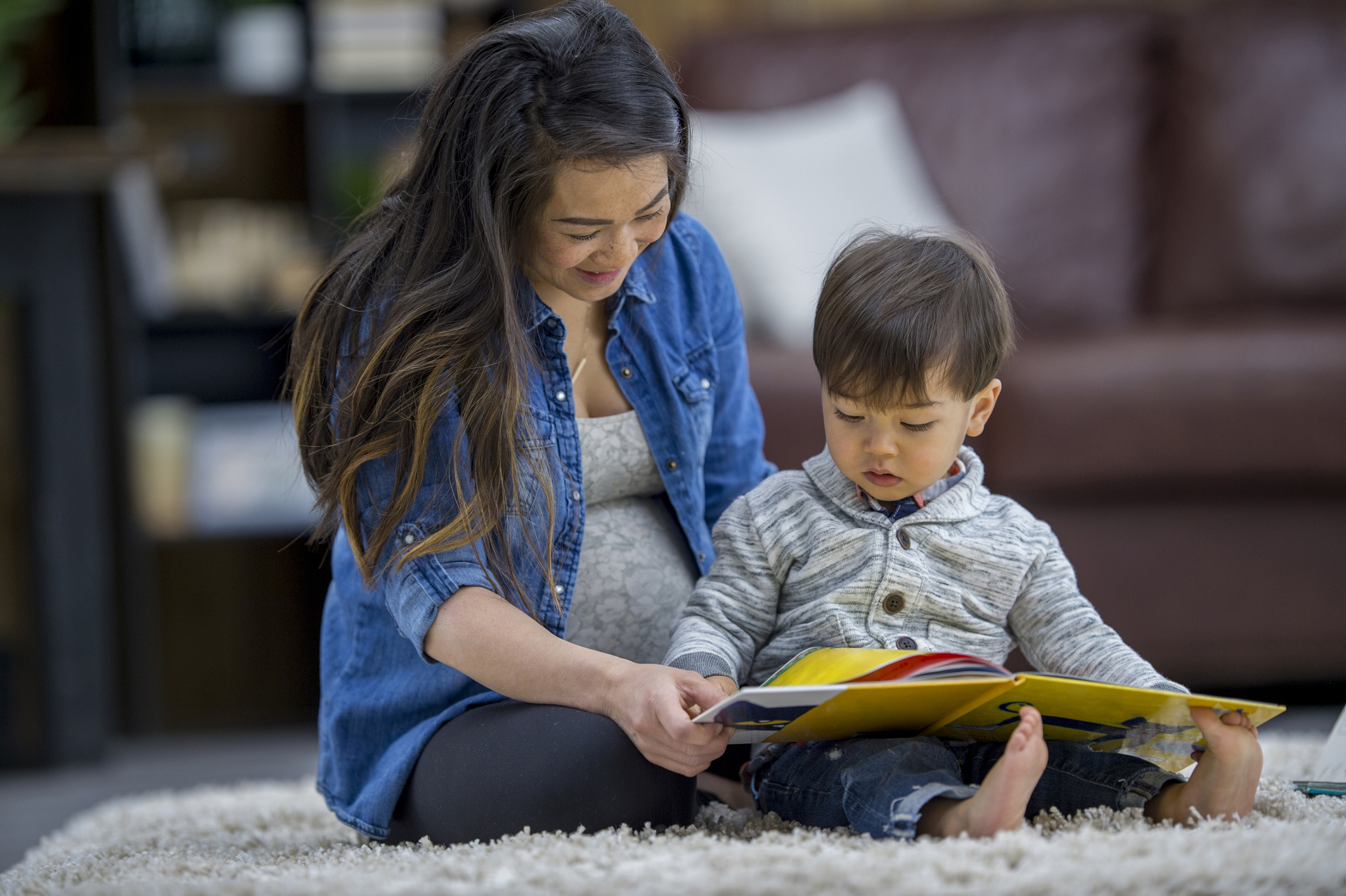 NIH-funded study is first population-wide estimate of autism risk of children whose aunts or uncles have the condition.

Roughly 3 to 5% of children with an aunt or uncle with autism spectrum disorder (ASD) can also be expected to have ASD, compared to about 1.5% of children in the general population, according to a study funded by the National Institutes of Health. Researchers also found that a child whose mother has a sibling with ASD is not significantly more likely to be affected by ASD, compared to a child whose father has a sibling with ASD. The findings call into question the female protective effect, a theory that females have a lower rate of ASD than males because they have greater tolerance of ASD risk factors.

The results, derived from records of nearly 850,000 Swedish children and their families, appear in Biological Psychiatry. The study was conducted by John N. Constantino, M.D., at Washington University in St. Louis, and colleagues in the United States and Sweden.

“The results offer important new information for counseling people who have a sibling with ASD,” said Alice Kau, Ph.D., of the Intellectual and Developmental Disabilities Branch of NIH’s Eunice Kennedy Shriver National Institute of Child Health and Human Development (NICHD), which funded the study. “The findings also suggest that the greater prevalence of ASD in males is likely not due to a female protective effect.”

Additional NIH funding was provided by the National Institute of Mental Health.

ASD is a complex neurological and developmental disorder that begins early in life and affects how a person interacts with others, communicates, and learns. Previous studies have found that roughly 3 times more males than females have ASD. Reasons for the difference are unknown.

One possible explanation is that females have a built-in resistance to the genetic factors leading to autism. With such a female protective effect, the theory holds that many women could carry such risk factors and be unaffected, but could transmit them to their sons, who lack the protective effect and may develop ASD.

This finding challenges the existence of a female protective effect, Dr. Constantino explained, because if such an effect existed, the children of mothers with a sibling with ASD could be expected to have up to a 30% higher risk of ASD. Similarly, the researchers found no statistically significant increase in ASD risk for children whose uncles have ASD, compared to children whose aunts have the condition.

About the Eunice Kennedy Shriver National Institute of Child Health and Human Development (NICHD): NICHD leads research and training to understand human development, improve reproductive health, enhance the lives of children and adolescents, and optimize abilities for all. For more information, visit https://www.nichd.nih.gov.

About the National Institutes of Health (NIH): NIH, the nation's medical research agency, includes 27 Institutes and Centers and is a component of the U.S. Department of Health and Human Services. NIH is the primary federal agency conducting and supporting basic, clinical, and translational medical research, and is investigating the causes, treatments, and cures for both common and rare diseases. For more information about NIH and its programs, visit www.nih.gov.