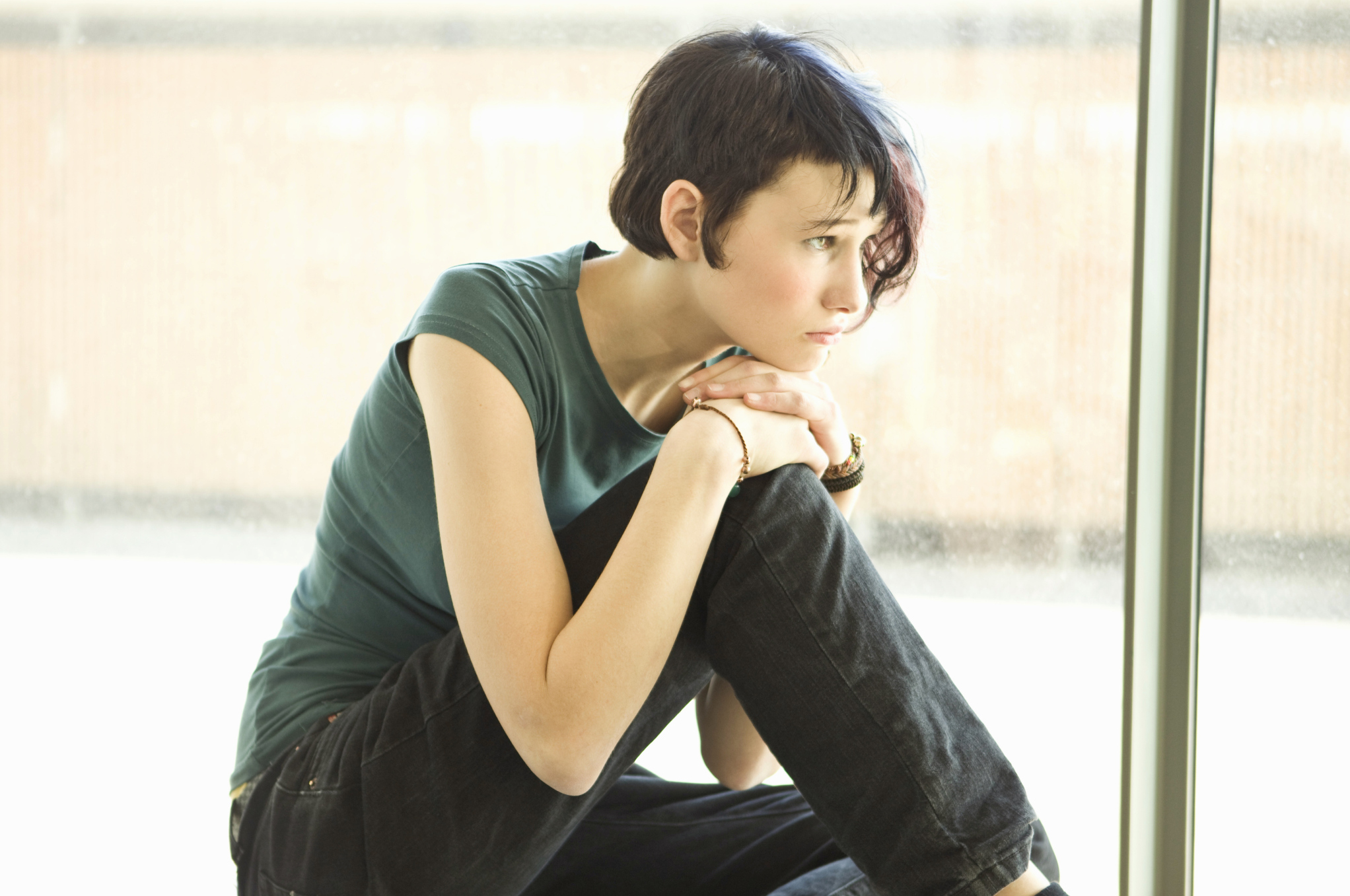 Students and staff at a school in Canada are grieving this week after two students committed suicide just days apart. The story is heartbreaking but unfortunately not uncommon. A quick Google search yields several news stories of teens who have committed suicide in clusters. Suicide contagion is a major problem facing teens that deserves more attention from parents, teachers and the general public.

Bettina Rodriguez and Arvyn Buenviaje are described as good students and well-loved by friends at their high school. The seniors died just days apart after they each committed suicide. While grief counsellors and mental health professionals make their way into the school to provide support, students are demanding that more attention be given to mental health in general, not just after a suicide, to prevent future suicides. And the students make a valid point.

A study published in 2013 in the Canadian Medical Association Journal specifically looked at the phenomenon of suicide contagion, and the findings were grim. Researchers found that teens were five times more likely to have suicidal thoughts than teens who hadn’t been exposed to a death. In addition, by the age of 17, 24 per cent of teens reported that they had a classmate die from suicide.

More: Growing up bipolar — a snapshot through the eyes of a child

Intervention programs are often aimed at people closest to a person who committed suicide when one occurs, but this study found that directly knowing the person who died didn’t matter. Simply knowing that someone committed suicide was enough to increase their own thoughts about suicide. The study also determined that the effect of a suicide wasn’t short-lived, with teens still being more likely to consider suicide and even attempt it two years after a classmate’s suicide.

The findings are shocking, and what’s even more so is that this study took place two years ago and very little has been done to address the issue. This is even more concerning considering rates of teen depression are on the rise, according to family and child development expert and author Dr. Gail Gross. “One in five teenagers has clinical depression, and less than 30 per cent of those teenagers receive therapy,” she said. The hormonal issues teens are dealing with and their lack of adult coping skills tend to exaggerate seemingly small issues, like a bad grade or a fight with a significant other, she explained. In addition, depression in teens can be hard to diagnose. “Teenage depression is sometimes difficult to distinguish from other psychological problems, such as anxiety or attention deficit,” she said.

More: To my patient with depression: What I want you to know

Luckily there is something parents and other adults involved in children’s lives can do to prevent suicide. “With early detection, depression is one of the easiest disorders to remediate,” Dr. Gross said. She encourages parents to not put unrealistic pressure on their teens and to offer authentic love and support. Parents can also try the following:

It’s no secret that we need better mental health services and more options, for teens specifically, that are accessible. However, until changes are made at a higher level, parents should take the initiative to inform themselves on the gravity of suicide contagion in the teen and preteen population. Preventing one suicide could have a ripple effect that could result in several more lives saved simply by not being exposed.

‘Get the picture’ aims to change how we view people living with mental illness What it’s really like: Withdrawal from antidepressants 20 Quotes on depression from people who’ve been there